Greetings to all my fellow Orange County alumni and friends of Brown Club OC.

2018 has been another year of growth and change for your club including such events as our first family picnic in June and our first holiday party in November.

We were also honored to host some spectacular presentations including an election year discussion on American Democracy presented by Brown Political Science Chair Wendy Schiller (and attended by Brown Master’s Degree holder and Congressman-elect from the 39th District – Gil Cisneros!).

Here is a re-cap of the exciting, relevant and informative events we held in 2018.
With your support, we hope to do even better in 2019.
We welcome your ideas, enthusiasm and participation. Let us know what you think!
Happy New Year!
-Scott Westerfield/President 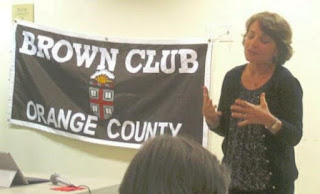 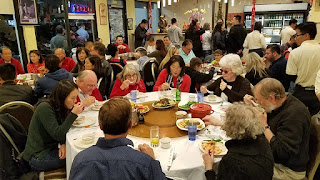 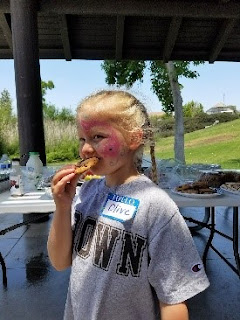 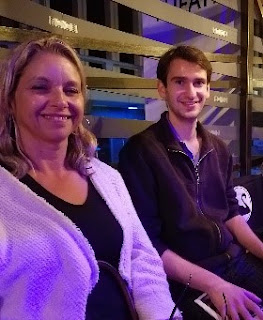 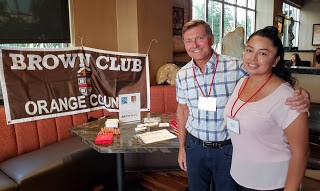 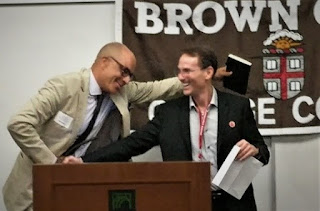 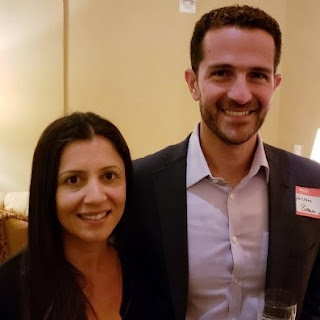 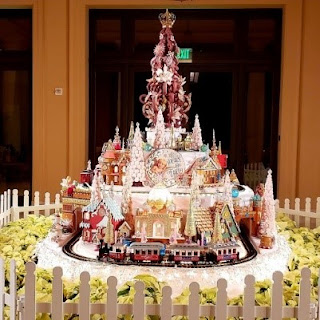 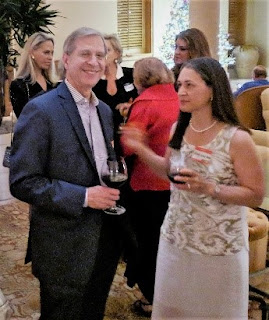 December-
Brown Club elections were held December 11th.
Your BCOC board members for 2019 are Secretary/Historian, Ed Miskevich; Treasurer, Carl Schulkin; Vice President, Gina Martinez; and President, Scott Westerfield. Calendar planning for 2019 is underway, starting with our first event in three weeks The Brown Derbies concert at 7 p.m. on Thursday, January 17th in Newport Beach at the home of Chiyo and Stan Rowe.

Reserve your tickets now by clicking HERE FOR TICKETS 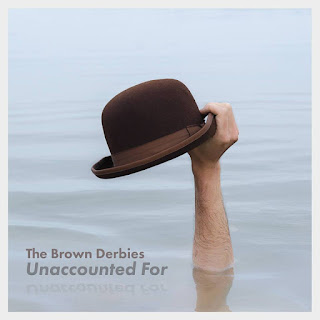 Since 1982, The Brown Derbies have performed and earned renown from Baton Rouge to Beijing, from San Francisco to Switzerland, and from Wayland Arch to the White House!

Over the years the Derbies have changed their repertoire and style, but three things remain true. All Derbies wear the obligatory vest and bowler derby, can sing up a storm and riff you off your feet, and they do it all with a sense of humor and a smile.

Recently touring in London and Switzerland and releasing a single this past fall, The Brown Derbies are back in California to sing, dance, and take refuge from a frigid northeast winter!

Join BCOC for this once-in-four-years opportunity to see the Derbies perform here in Orange County!

PLEASE NOTE: THIS IS A GATED COMMUNITY REQUIRING ADVANCE NOTIFICATION FOR LARGE PARTIES. TO ENSURE ADMISSION, PLEASE REGISTER BY SUNDAY, JANUARY 13, 2019. THANKS!