Seven Things You Need to Know About Healthcare After Obama

President-elect Trump plans to scrap the Affordable Care Act (“Obamacare”) yet says everyone should have health coverage.  According to the January 6th LA Times, there are seven things you need to know about the future of Obamacare:


1. Insurance mandates. Americans now need to have insurance or pay a tax penalty. If this is abolished, how will healthcare funding be affected?
2. Guaranteed coverage. If coverage isn’t mandatory, what happens to people with pre-existing conditions?
3. Insurance markets. If subsidies and minimum coverage requirements disappear, who loses?
4. Medicaid expansion. Will more flexibility at the state level help or harm millions who have gained coverage?
5. Medicare Part B. Is this popular program, including expanded coverage of prescription drugs, at risk?
6. Taxes. Various taxes have been increased to subsidize expanded coverage. How will tax cuts impact funding?
7. Adult children. ACA allows coverage of children under parents’ plans up to age 26. Will this change?

Come join the discussion and learn what you need to know about the coming healthcare changes! 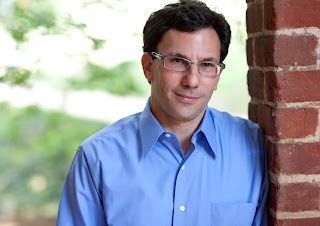 Patashnik is the editor of the Journal of Health Politics, Policy and Law
and the recipient of the Louis Brownlow Book Award for Reforms at Risk: What Happens After Major Policy Changes Are Enacted (Princeton University Press, 2008).

Plus receive a special, complimentary gift including Sir Kensington condiments from the Brown ’08 alumni “Kings of Ketchup” Mark Ramadon and Scott Norton!
www.sirkensingtons.com 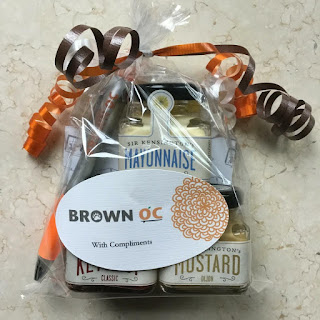